The Domaine du Paternel estate has been part of our family for three generations. As heirs to the land, we cultivate it with respect and passion to preserve it for future generations.

A SENSE OF FAMILY

The three Santini siblings Catherine, Jeanne and Antoine came into ownership of a place known as “The Paternel Farm” in 1943. Cultivated in poly-cropping, the property needed major restructuring, which was accomplished by Pierre Cathinaud, Catherine’s husband. A fine gourmet and scholar, passionate about wine and the culinary arts, he devoted his life to developing the estate.

The Domaine du Paternel was established in 1951. The first wines were bottled that same year.

Jean-Pierre Santini, Pierre’s nephew, joined him in 1962. Under his influence, the vineyard doubled in size, expanding to twenty hectares once the hillside was cleared and cultivation began again on the old terraces supported by dry-stone walls. Today, vines are cultivated on more than 130 of the estate’s "restanques".

Together with Chantal, his wife, they commercialize their wines to restaurateurs in Provence and the French Riviera, in addition to developing export sales. 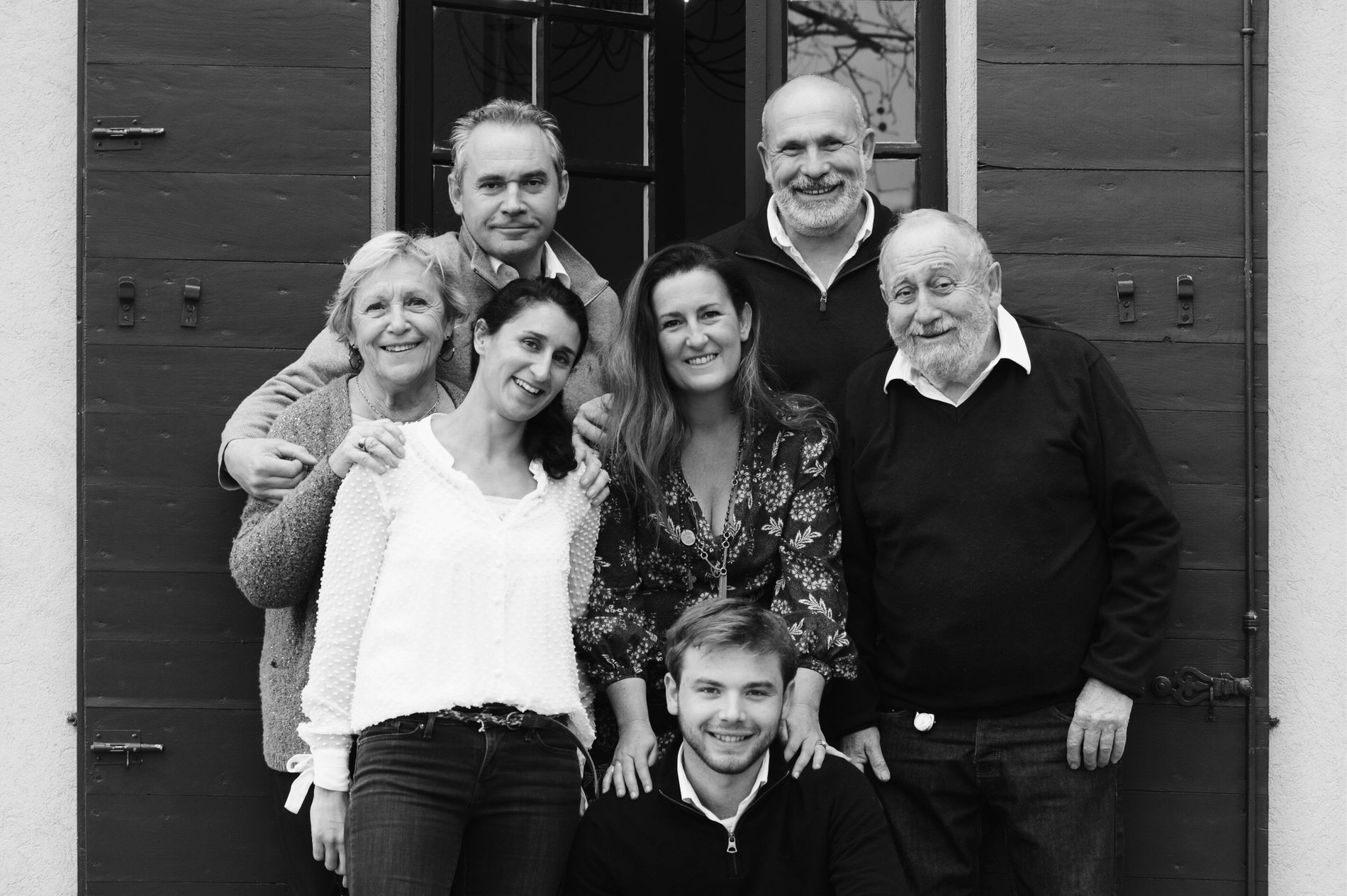 The Third Generation Comes Aboard

Currently in charge of running the estate, Jean-Christophe and Olivier joined their parents in the 90s. Laetitia, their younger sister, managed direct sales and administration in the winery shop for several years. The two brothers share a close bond and have complementary skills, dividing up the responsibilities of overseeing the vineyards and winery and marketing the wines. In order to achieve a fuller expression of the Cassis terroir’s rich character, they decided to introduce organic farming practices at the dawn of the 2000s.

In 2009, the Santini family took over running the Domaine de la Couronne de Charlemagne alongside Bernard and Monique Piche. Victor, fourth generation winegrower and Jean-Christophe’s son, has been mentored in vine cultivation and the secrets of how to craft the estate’s wines. In 2016, the Santini family put down root in other terroirs: in Bandol and the Côtes-de-Provence appellations, where they acquired an estate in Saint-Cyr-sur-Mer. The parcels have been reorganized and converted to organic farming, with harvesting done by hand.

Today, the members of the family work alongside a motivated, highly-competent team. Together, they endeavor to pursue the work that began more than 70 years ago. 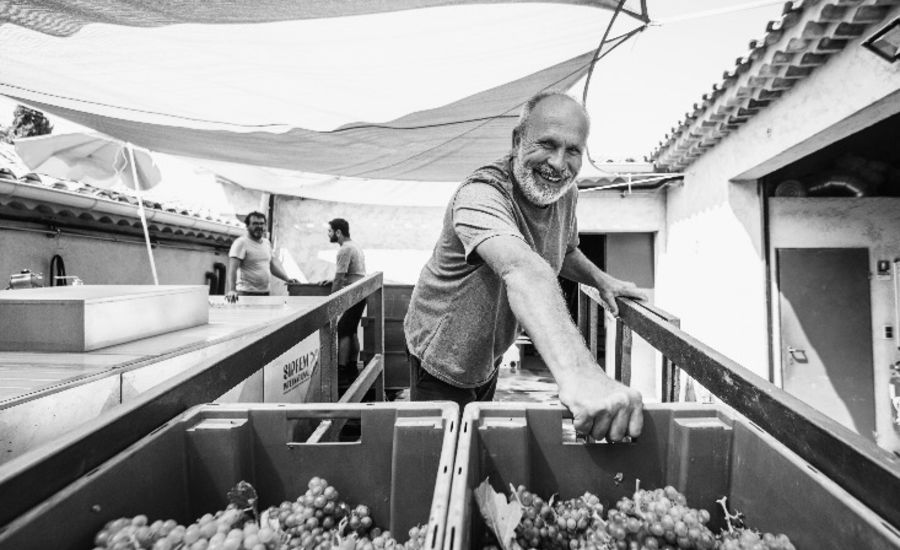 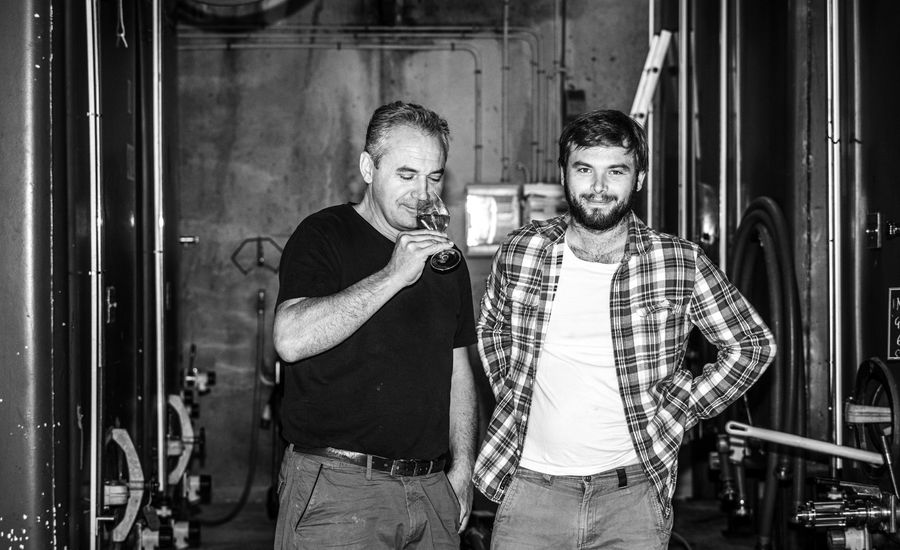 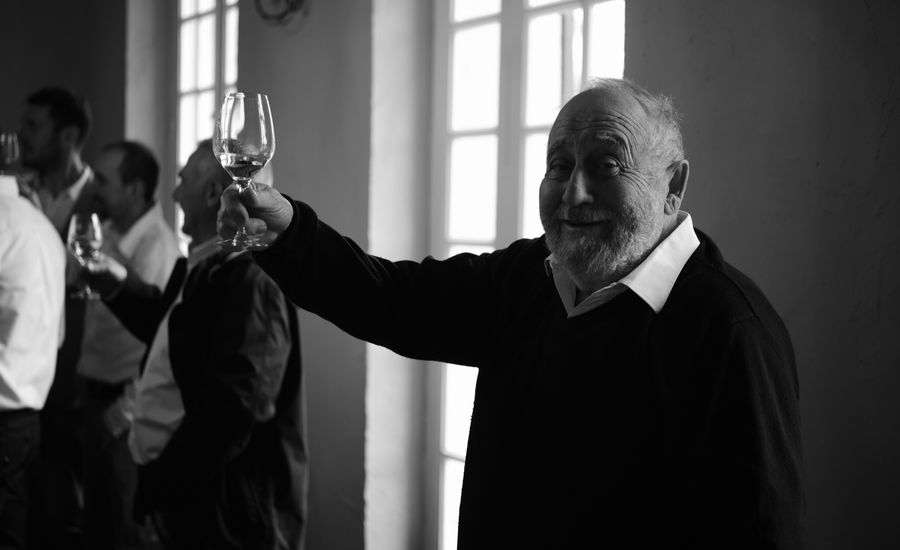 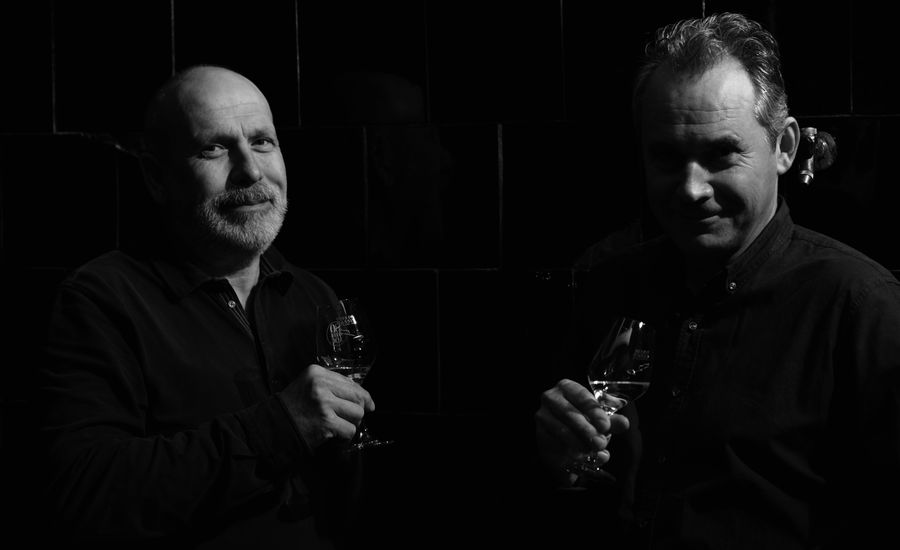 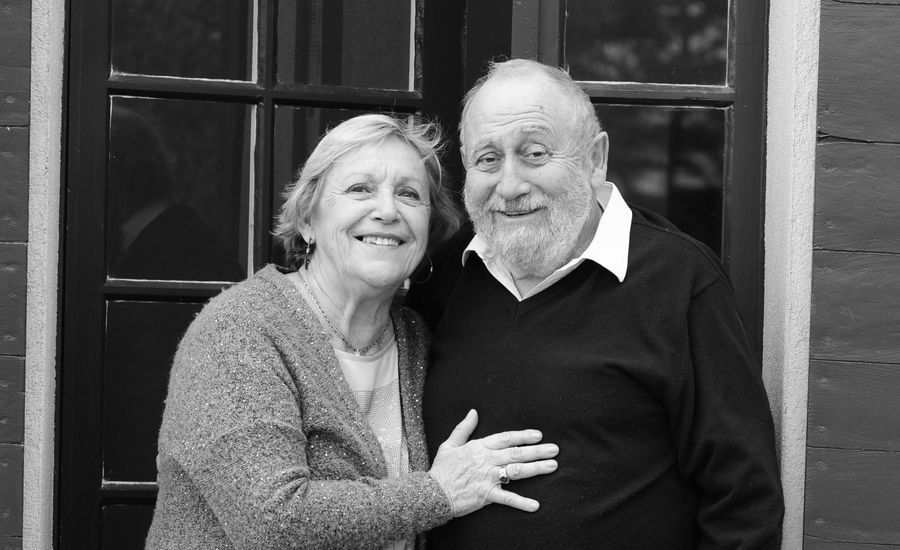