The Domaine du Paternel cultivates vines in three of the oldest registered designations of origin in Provence. The Santini family produces mainly whites in the Cassis AOC, rosés in the Côtes-de-Provence appellation and reds in the Bandol AOC.

Cassis, a terroir renowned for its outstanding whites

A land of whites, the Cassis vineyards rise across the restanques, stacked terrasses built up and supported by dry-stone walls, between the Couronne de Charlemagne and Cap Canaille ranges. The vines are planted in soil composed of limestone talus that cover the marls and clay buried several meters deep. This amphitheater-like architecture captures rainwater and releases it to plants during the dry periods that are common in our region.

The sea breezes regulate the sun’s heat in summer, and harsh temperatures in winter.

Cassis is the first winegrowing terroir in France to have obtained the honor of a registered designation of origin. It is also one of the first sites in Provence known to have been planted with vine stock. In the 16th century, the vineyards began focusing on crafting Muscat white wines. After the Phylloxera crisis, winemakers in Cassis turned to producing dry whites. 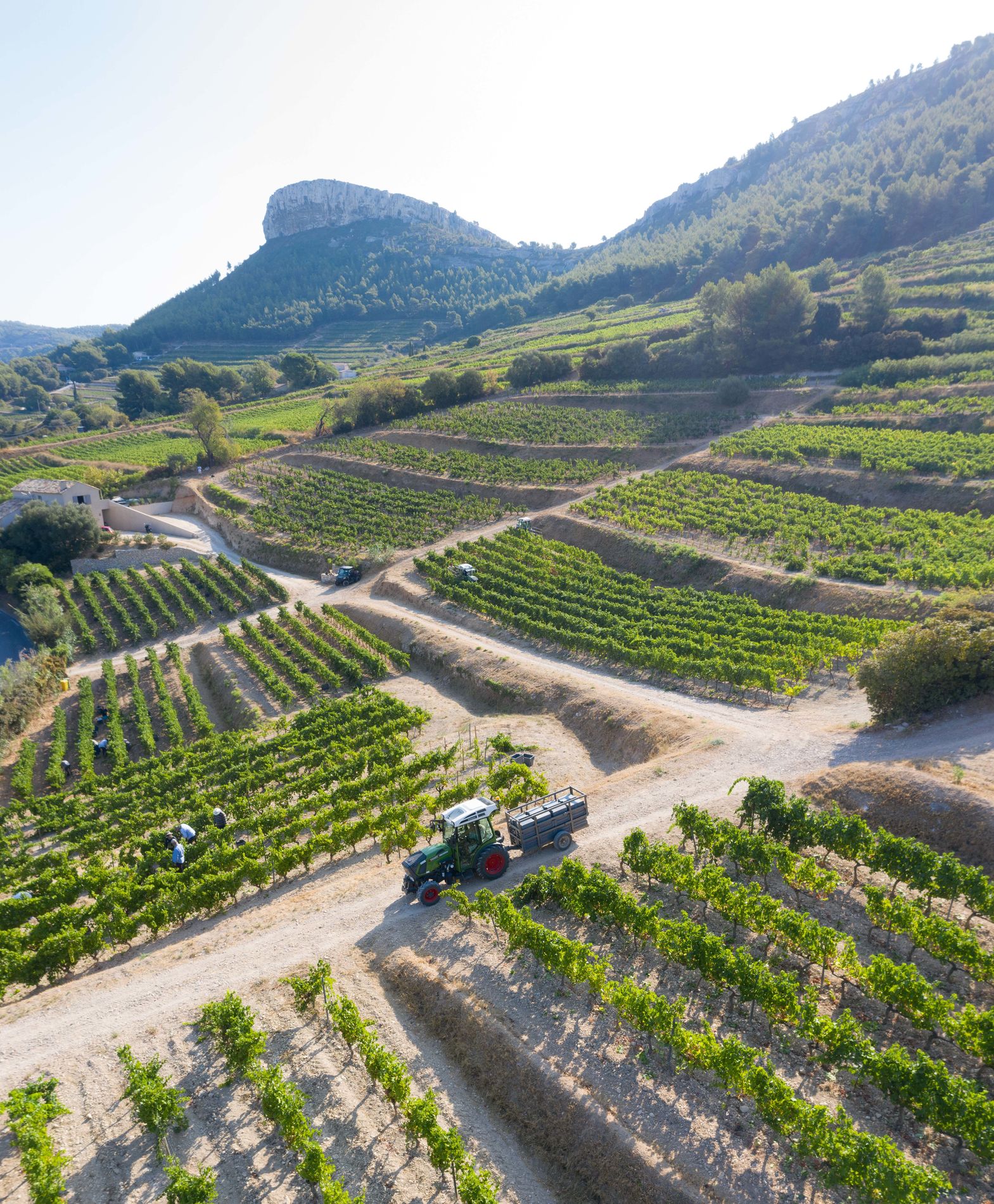 Today, the Cassis appellation spans 225 hectares. In 2012, all of the parcels in the AOC became part of the Calanques National Park, the only wine region in France to boast this distinctive hallmark.

Côtes-de-Provence, a terroir that runs along the Mediterranean.

A registered designation of origin since 1977, the Côtes-de-Provence vineyard extends over 22,000 hectares and essentially produces rosé wines based on the Grenache, Cinsault and Syrah grape varietals. Its whites are composed mainly of the Rolle, Ugni Blanc and Semillon varietals. The vineyard terrain is largely made up of vast expanses benefiting from constant sunshine on the ocher-hued clay-limestone soil. 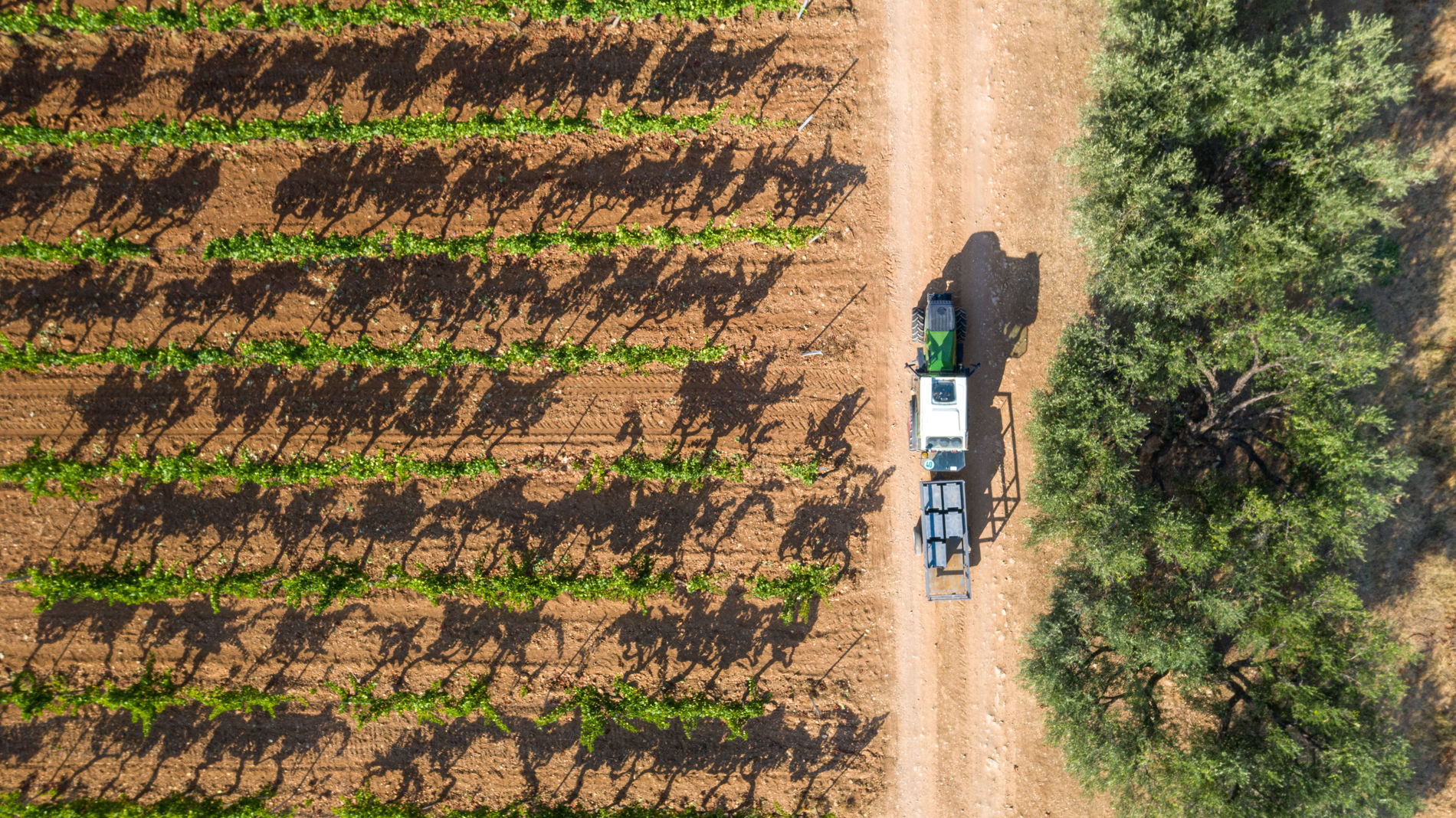 Bandol, an exceptional terroir for reds

The Bandol terroir, recognized as an AOC in 1941, is arranged in hillside plots forming an amphitheater. Its nearly 1,500 hectares of vines grow on terraces shaped by many generations of winemakers. These vines sit on arid soils composed primarily of marl and limestone; it’s a nutrient-poor terrain conducive to developing Grand Crus. Facing the Mediterranean, the vineyard enjoys a climate that offers a mix of sea breezes and a staggering 3,000 hours of sunshine each year. 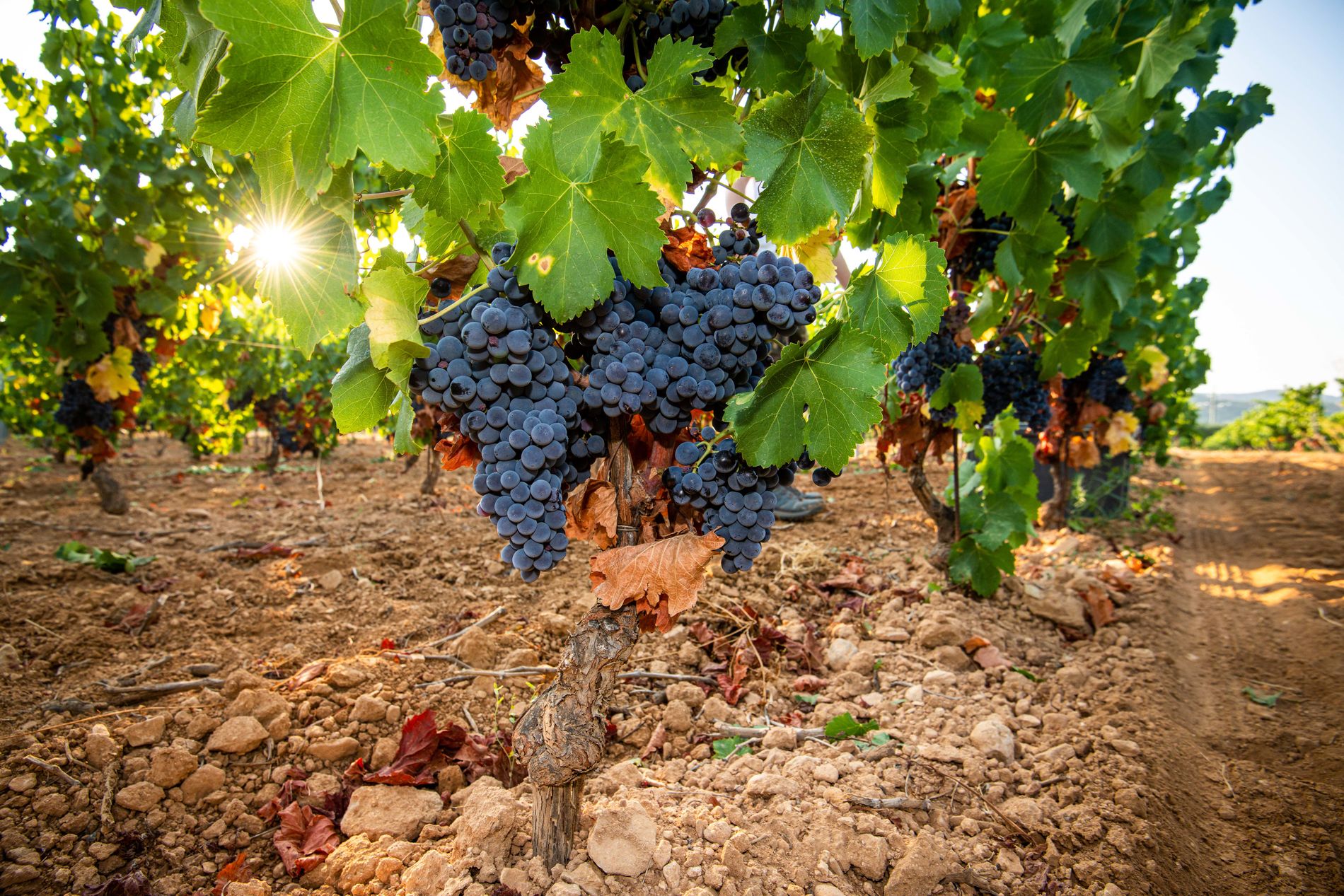 Here, the Mourvèdre grape has taken well to this terroir. The varietal is the backbone of Bandol red wines, commanding first rank in the compositions of blends with Grenache and Cinsault. These reds have garnered fame for the appellation. 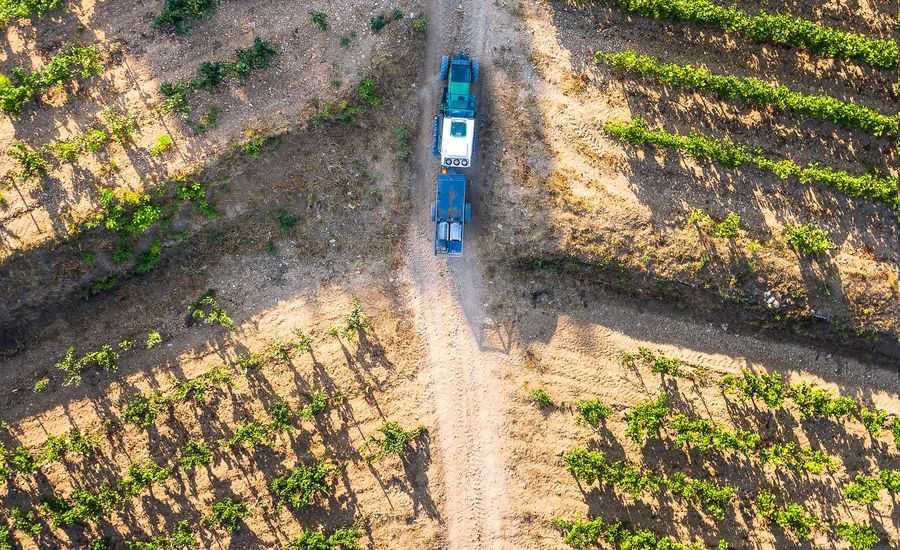 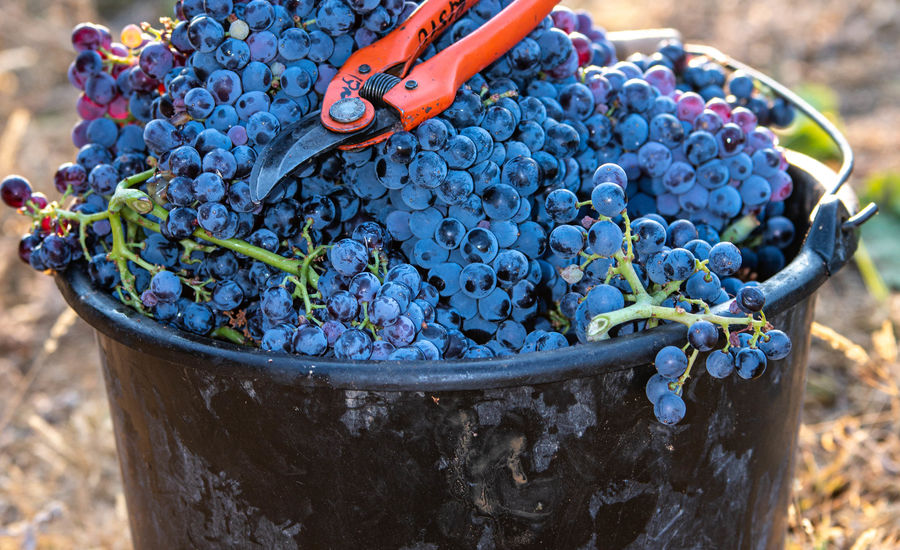 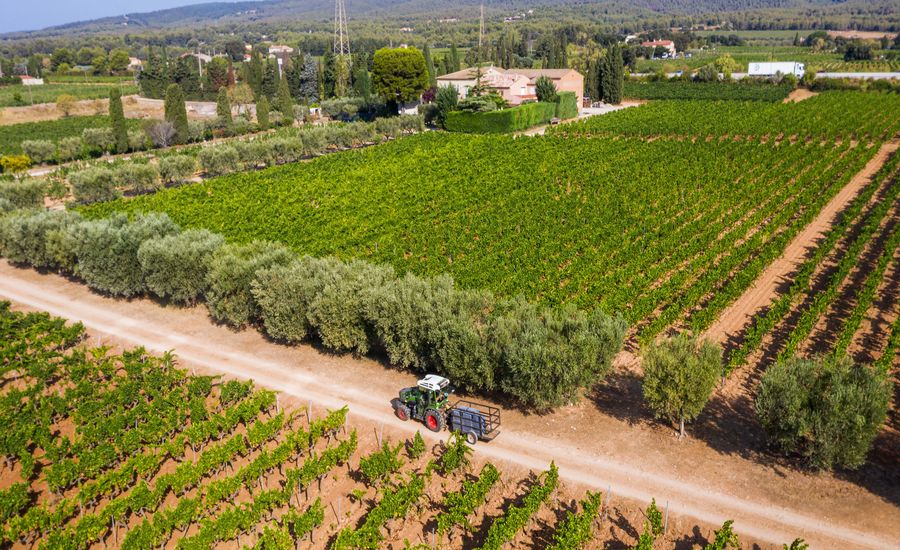 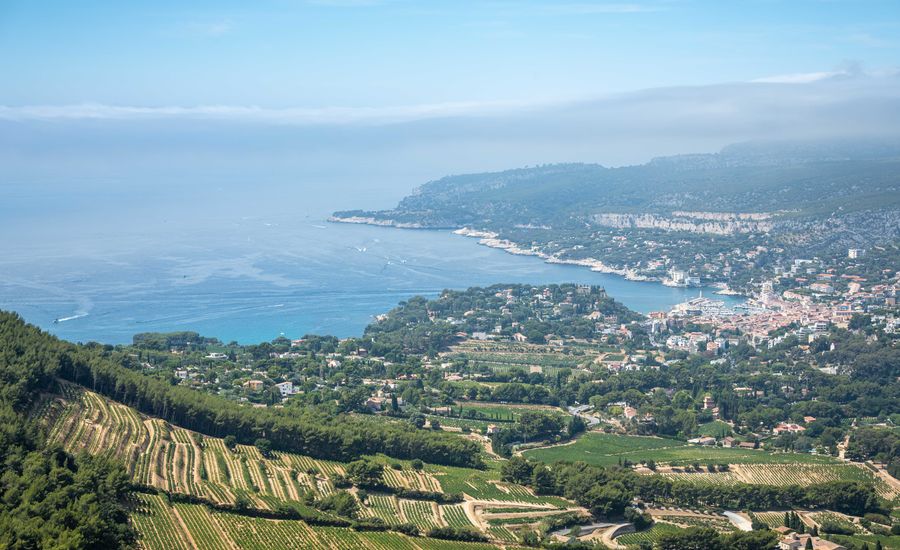 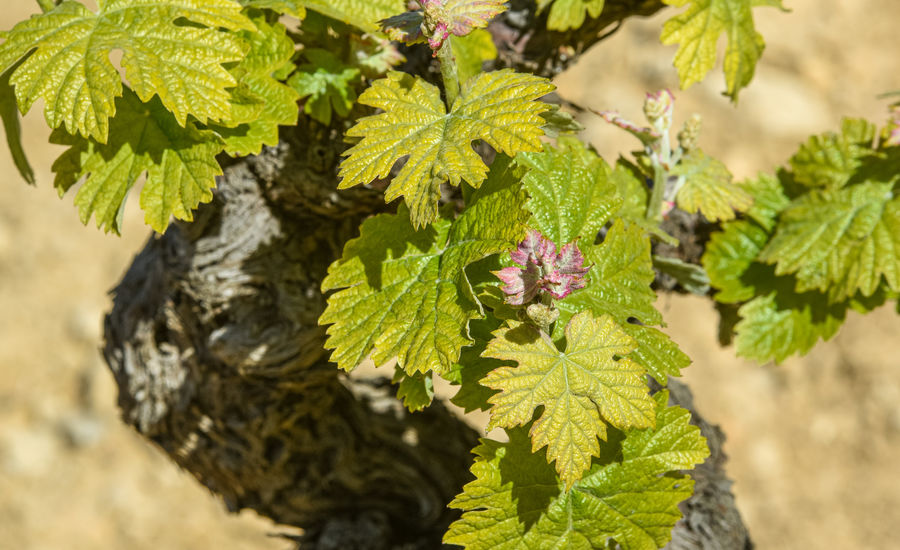 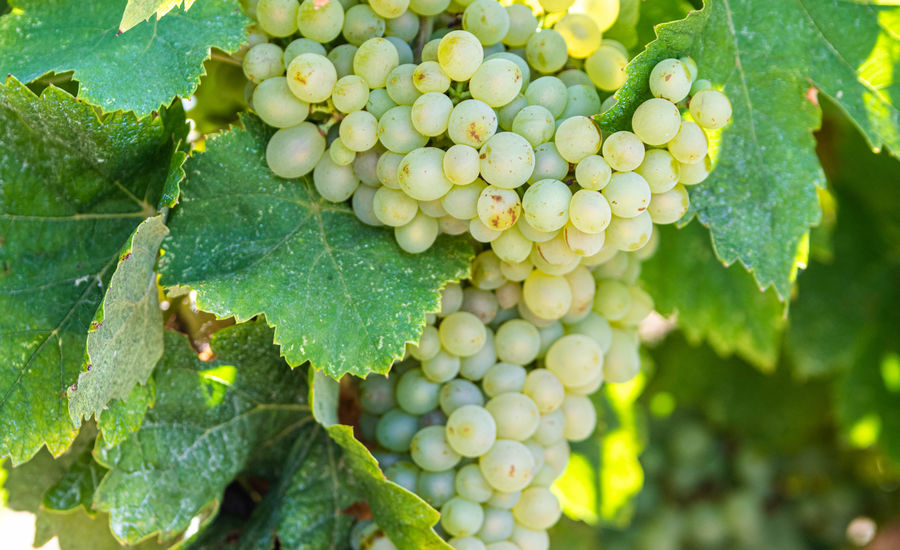